The Europa League is a tournament that is held every year between some of the best clubs in Europe. It is second only to the Champions League, but features some world class clubs and an exceptionally high standard of football. The Europa League offers fans a great variety of matches, as there are teams from lower ranking divisions as well as top clubs from the biggest domestic leagues in the world playing against each other. The action becomes even more thrilling after the group stage, when a number of Champions League teams drop into the knockout stage, and they play against the group winners. This can produce some wildly exciting matches as well as some major upsets, all of which enrich the Europa League and attract masses of football fans.

Our blog, here at Zetbet, covers all of the latest news and events of the Europa League. Here, you will find match previews, team predictions, top players to watch, and betting guides where we go into detail with all of the different types of bets we have on offer for the Europa League.

Our writers are huge fans of European football and the Europa League, and we try to keep up to date with everything that happens in the league. Our news articles are published on a regular basis, so you can check back as often as you like to make sure that you are always up to date. 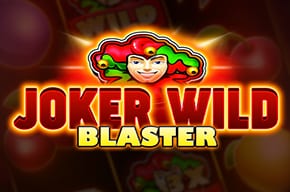 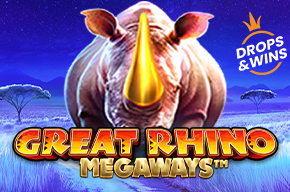